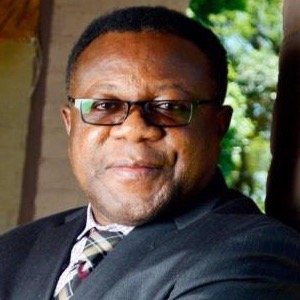 Emmanuel Nnadozie is a Professor of Economics and, since 2013, the Executive Secretary of the African Capacity Building Foundation (ACBF). He was formerly Director of Economic Development and NEPAD Division at the United Nations Economic Commission for Africa (UNECA) where he was also the Chief Economist.

An award-winning Economist, his work, spanning over 30 years, has impacted sustainable growth and development in Africa. The author of African Economic Development, Africa at the Crossroads of Globalization, and dozens of other peer-reviewed journal articles, Professor Nnadozie is well known in APRM and NEPAD circles, having led the United Nations coordinated support to the African Union and its NEPAD program.

He also led the production of the well acclaimed annual Economic Report on Africa from 2004 to 2007 and from 2010 to 2013 as well as the Least Developed Countries Monitor, the geo-spatial monitoring tool which helps countries monitor their implementation of the Brussels and Istanbul

Programs of Action and contributed to Africa’s participation in the G8 and G20 processes.