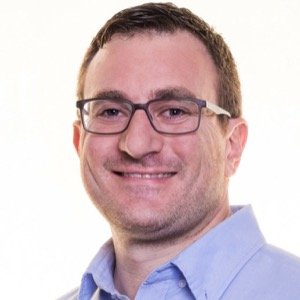 Josh Adler is an organization builder with almost 20 years of global experience in the business, education and non-profit sectors.

He began his career as a technology entrepreneur in 2001 and built a market-leading software business that was later acquired. In 2012, he moved into the world of education and joined the executive team at African Leadership Academy. He serves as a global advisor to the Moleskine Foundation (Italy) and recently joined the board of the Children’s Radio Foundation (South Africa).

He has a particular interest in very young entrepreneurs and entrepreneurship education within schools. Through the Anzisha Prize program – a partnership between African Leadership Academy and Mastercard Foundation – he is part of a growing movement to build an ecosystem of parents, teachers, policy makers and investors to support many more students choose this path and be successful once they start.

He is a graduate of the University of the Witwatersrand, South Africa (BSc, 2001) and University of Geneva, Switzerland (MBA, 2012).